South Florida Predicted to be Underwater in 2025

South Florida Predicted to be Underwater in 2025 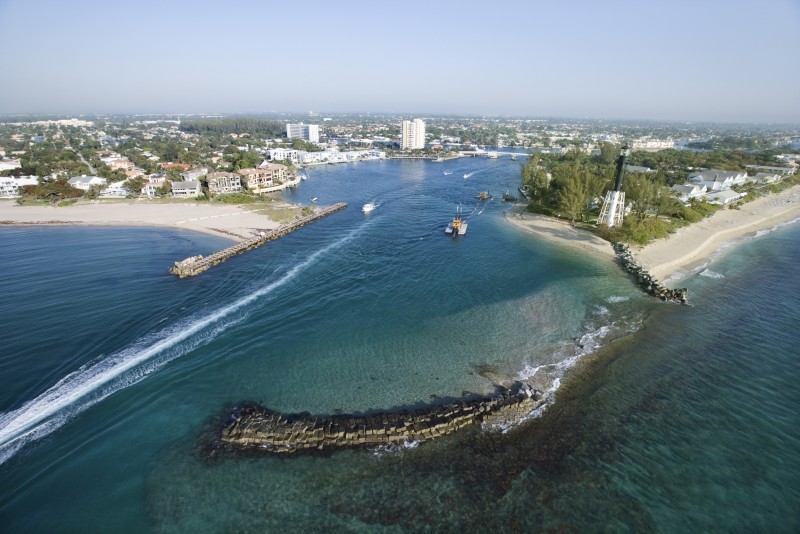 A study published in the Proceedings of the National Academy of Sciences predict that several dozen coastal cities in the US will be washed away by rising sea levels sometime this century. New Orleans and Miami are among them. Even worse, some of the cities, including Miami, are already doomed.

Scientists believe that sea levels could rise by at least 14 feet by 2100. That could inundate 1800 municipalities along the coasts — including 21 cities with populations of over 100,000. One of the authors, Benjamin Strauss, calculated the lock-in date for the cities. Carbon emissions have inertia. Even if we were to shut down everything right now, it would take decades for the carbon already in the atmosphere to dissipate. Until it did, the Earth would continue to warm, and the seas would continue to rise. The lock-in date is therefore the year in which a city has reached the point of no return, and nothing can stop it from being submerged by rising seas.

Miami, New Orleans, and Charleston have already passed their lock-in dates, and Miami is expected to be underwater by 2025. Hollywood’s lock-in date is 2025, while New York’s is 2095. Aggressively cutting carbon emissions could certainly save the latter. Miami and other parts of South Florida are destined to experience catastrophic flooding. While New Orleans has levees that can protect it to an extent, levees would not help Miami since it sits on a porous limestone foundation, so sea water would just seep in under the levees and sea walls and thus flood the city. Florida in general is the most at risk since it is home to at least 40% of the people whose homes would be devastated by sea level rise. It also has the most cities that would be submerged by rising seas. New York, Louisiana, and California are also home to many at risk cities.

Want To Know How Sea Level Rise Will Impact Your Hometown? There’s a map for that.

The study shows that carbon emissions would cause sea level rise great enough to cause flooding that would completely inundate the homes of 20 to 31 million Americans. While it is already too late for Miami and other cities in South Florida, about half of the threatened cities could be saved by extensively cutting carbon.

The researchers based their conclusions on studies of four different scenarios: business as usual (or “unchecked pollution”), slight carbon cuts, moderate carbon cuts, and extreme carbon cuts. The last category would save about half of the threatened cities. To make it happen, we would have to drastically cut carbon so that atmospheric carbon levels reach their peak in 2020 — five years from now.